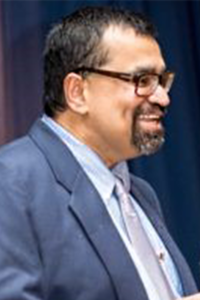 As a long-term Northerner (since 2001), Biswanath possesses over 26 years of combined national and international experience in working with various SMEs, Indigenous organizations, First Nation Bands, Community Governments, and Territorial Governments. Biswanath has recently been appointed as the Financial and Strategic Advisor for Dene Nation. Biswanath has direct working experience with various departments and agencies of the Government of the Northwest Territories and Nunavut. He served the Nunavut Housing Corporation for three years and participated as a member with the Interdepartmental Capital Planning Committee (ICPC) of the Government of Nunavut. He has served as the Director for Business Development for the Northwest Territories Business Development and Investment Corporation for a few years and worked with various manufacturers and businesses of various communities across the territory. 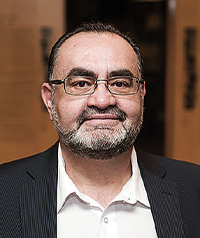 Mr. Beaulieu brings a wealth of experience and expertise to the table. Throughout his career, he was recognized for his leadership skills, dedication, and responsible delivery of services.

In 2005, Mr. Beaulieu was appointed Associate Deputy Minister of the newly­ formed Ministry of Environment and Natural Resources where he was directly responsible for a staff of over three hundred. He was primed to become Deputy Minister of ENR when he resigned in 2007 to pursue a political career.

In 2015, following another successful bid as MLA for TuNedhe-Wiilideh, Mr. Beaulieu was elected Chair of the Priorities and Planning Committee whose main function is the oversight and accountability over the Executive Council.

In 2019, after retiring from politics, Mr. Beaulieu has worked as a consultant with various firms. He has owned and operated Tu Nedhe Consultants Ltd. since April 2020. 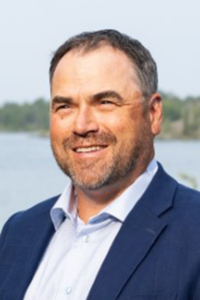 David Ramsay has served in numerous elected positions over the course of 20 years. He also was appointed to the Board of Management of the Legislative Assembly from 2003-15. As a member of the Executive Council of the Government of the Northwest Territories (2011-15), David held various portfolios including:

While serving these positions and holding several other governmental positions, David lead the development and implementation of the NWT’s Economic Opportunities Strategy and Mineral Development Strategy and continues to successfully drive business development propositions and sourcing investment in mining, oil and gas, remediation, tourism, transportation, and construction. David was elected VP of the Pacific Northwest Economic Region from 2011-2014 and was President from 2014-2015. He also was appointed as the Oil and Gas regulator of the NWT from 2013-2015. 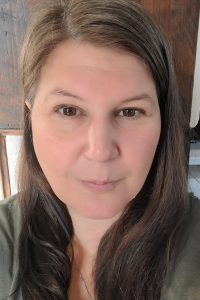 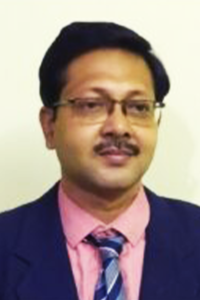 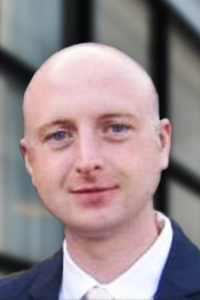 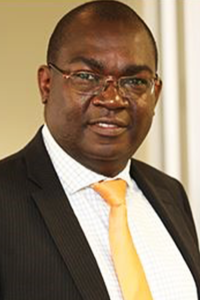 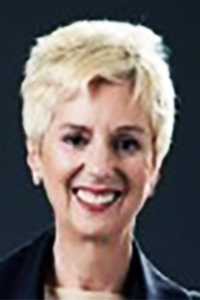 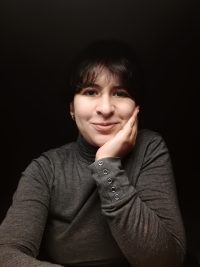 PhD in Tourism Studies and MA in Education and Society

Tourism expert and teacher, with almost 15 years of experience in higher education and social research. 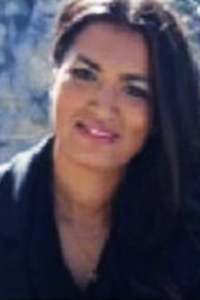 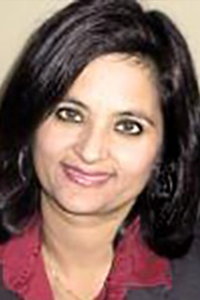 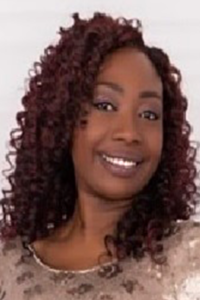 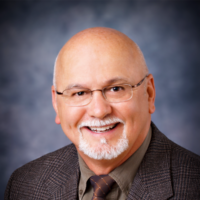 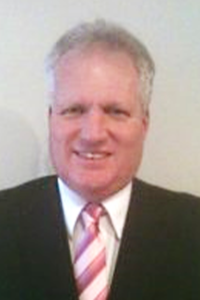 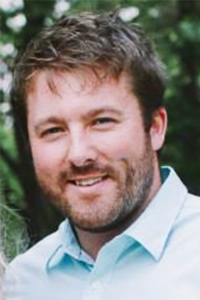 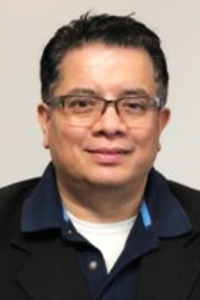 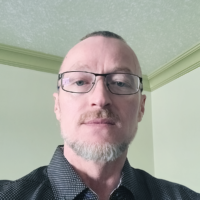 A CPA with over 10 years of management experience working with Not-for-Profit and Municipal Governments. 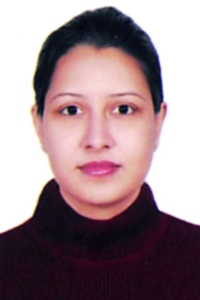 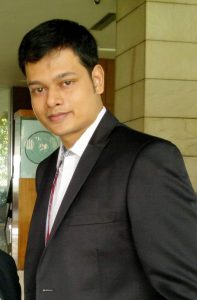 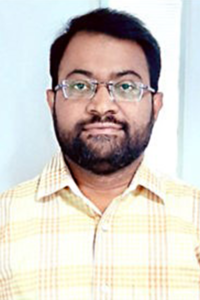 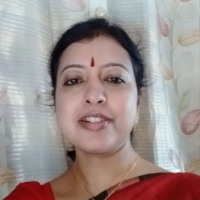